Mallorca, Spain. My first European beach. I had a lot of expectations for this trip that didn’t exactly happen, but I did end up having a great time. I mean, it’s the beach. It’s pretty much perfect no matter what.

My expectation that wasn’t fulfilled was warmth. It only got to be around 60 F, at the most. There was an unusual overcast, and it rained the whole first day we were there. But granted, it was February.

One of the best things  about this trip was the bike ride we took along the coast. It ended up being around 16 miles total, but it was a really great way to explore and get around for cheap! (It was only 5 euro for the whole day!) 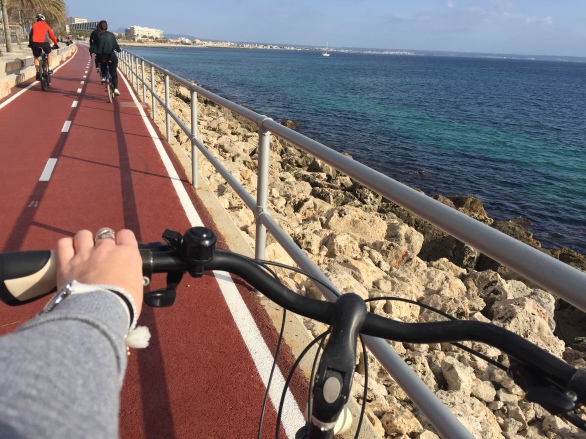 Another awesome find in Mallorca was a huge street festival we went to! From first glance it didn’t look all that big, but as we continued on through the tents and tables, we saw that the celebration was pretty much unending. There were tons of items including food, jewelry, soaps, candles, even candy! You name it! Such an awesome time. We ended up spending most of our day there. 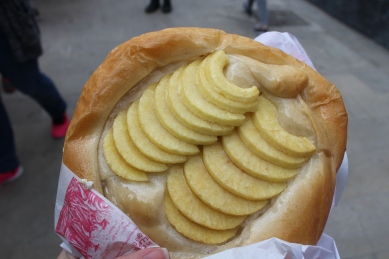 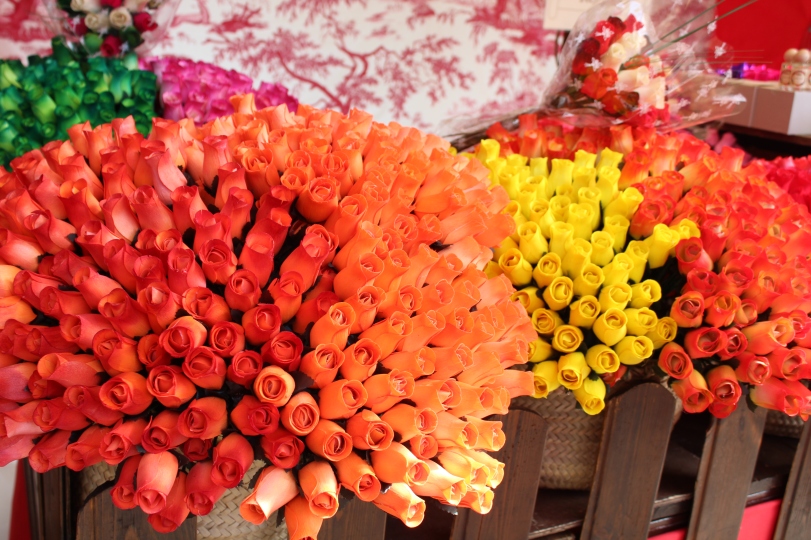 One more sight in Mallorca that was amazing was the beach sunset. Never gets old. The sky was lit up with pinks and blues and oranges and yellows. Completely breathtaking. Stunning.

Processed with VSCO with c1 preset

Overall, the trip to Mallorca was a great time, with great people. It was a beautiful and relaxing island. However, the weather definitely would  have been better if it had been later in the spring or summer.  Spain is another place I would love to revisit, especially in a warmer season! 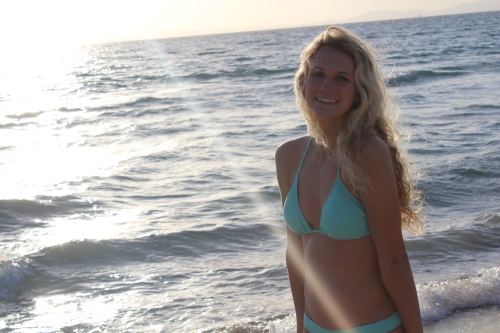 One thought on “Mallorca, Spain”